The Yoruba-influenced Ifa/Orisa belief system is still practised in more than fifty shrines across Trinidad and Tobago. In these sacred places, ancient African songs and drum rhythms are preserved; in some of them, our national instrument, the steelpan was cradled. We move off from Port of Spain, the capital city of Trinidad and Tobago where the Emancipation Proclamation was read to the enslaved in 1834 and then again in 1838. We pay our respects at Yoruba Village located on the eastern outskirts of the city and then head to the Orisa shrine – Ile Isokan, House of Unity, lower Santa Cruz. At the Ile, one of the oldest in Trinidad, you will have the opportunity to take part in some of the ancient rituals and understand the strong links between Africa and the Caribbean. Our tour will close with the sharing of wisdom, blessings and samplings of traditional African cuisine. 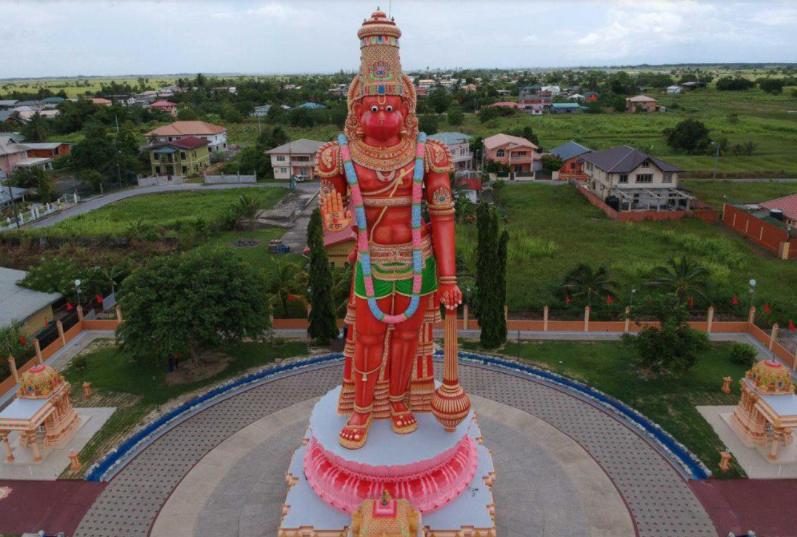