Africa In The City Tour

The history and heritage of Africans are all over the city of Port of Spain; you just have to know where to find them! In downtown Port of Spain , we will show you where the Emancipation Proclamation was read in 1834 and again in 1838. Our tour will take you to Belmont , one of the suburbs of the city, formerly called Freetown because of the number of Africans who sought refuge there after enslavement was over. We will also show you where the ordinary people of the city, led by stick fighters, successfully took on the British militia to save the Carnival of T&T.

For an extended Africa in the City , our tour will take you to Fort George in St. James , another suburb, where you will be enthralled by the stunning views overlooking Port of Spain and learn of the significance of this site to the African community. 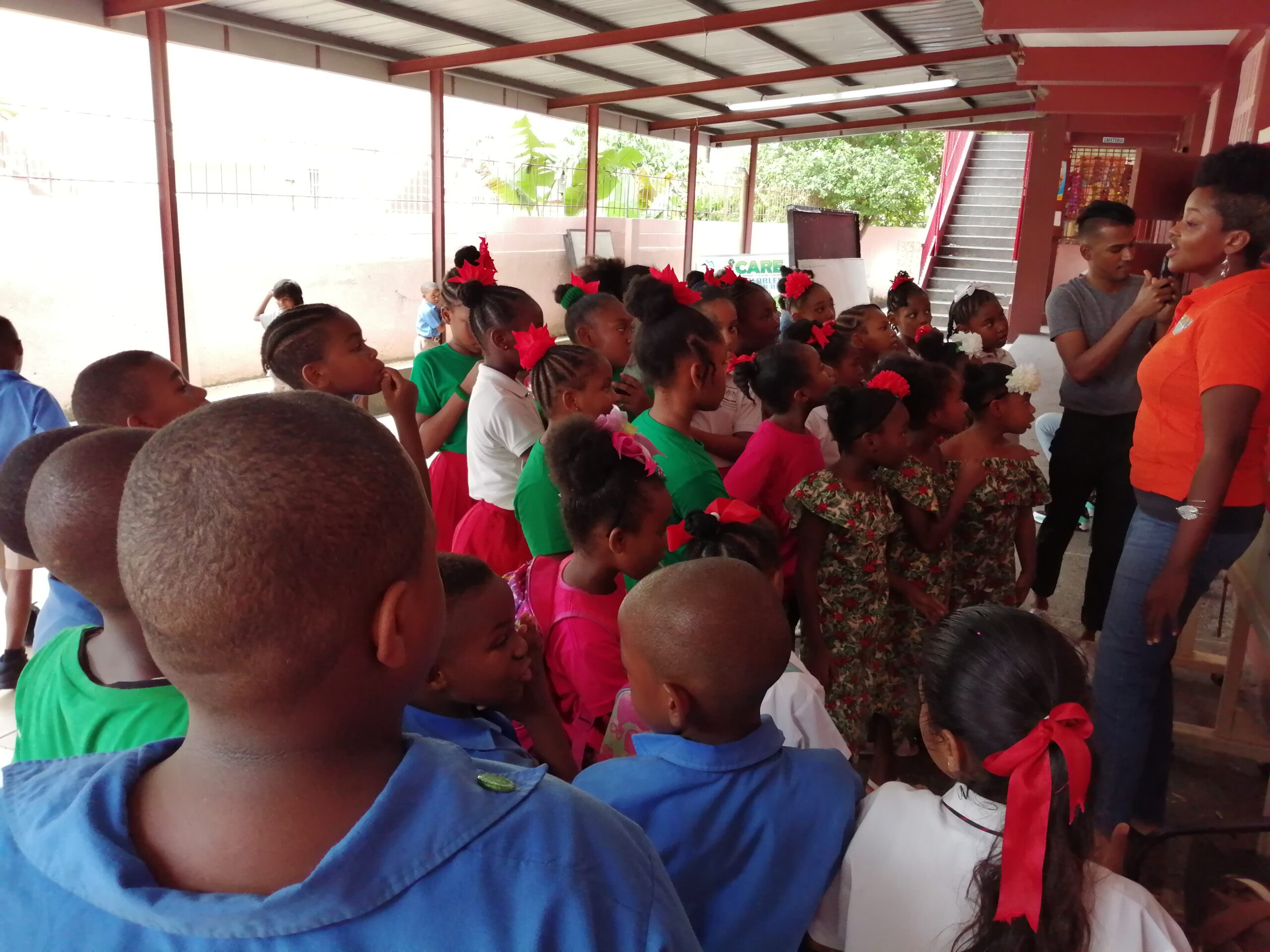