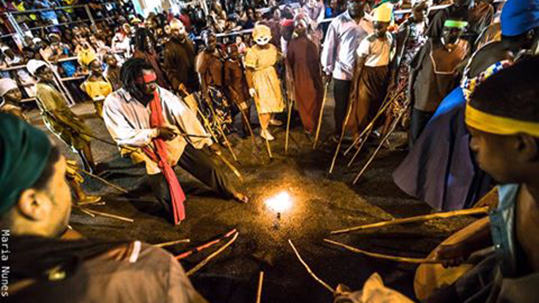 17 Apr Kambule – Carnival in Trinidad and Tobago is saved

It is 2am on Carnival Friday in Port of Spain.

The early morning air is chilly and there is a stillness about the city as only a few cars are on the road at this time. Already, the bleachers on Piccadilly Greens are filling up as people claim the few precious seats. Gradually, thousands of people crowd the space historically known as Behind the Bridge. Located to the east of the city, the area comprises mainly humble homes and businesses.

Vehicles drive into the space and begin to offload numerous suitcases, boxes, costumes and props. The sound engineers check their audio, performers get changed in the tents placed on the street and officials do their final checks. Visitors, nationals and media from all over the world gather.  Patiently, they await the 4am start of the play, Kambule.

In 2004, poet and author Eintou Pearl Springer wrote a play about a significant battle between stick-fighters in Port of Spain and the British constabulary in 1881. By the end of the confrontation, the community had defeated the British militia and the Governor was forced to declare that Carnival could continue. The Trinidad and Tobago Carnival was saved. 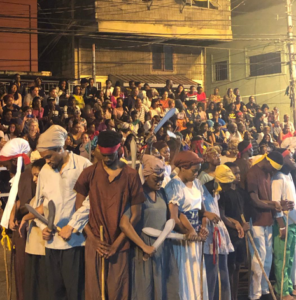 The ritual re-enactment of this significant event is the only one of its kind in the world. Started by John Cupid, Norvan Fullerton and Tony Hall in 2000, the first re-enactment took place in front of All Stars Panyard on Duke Street, at the very spot where the 1881 uprising took place. It was called a Re-enactment of the Canboulay Riots, referring to the pre-Emancipation ritual of putting out fires on the plantation by the enslaved. This was called Cannes Brûlées or Canboulay.

In 2010, Eintou changed the name of her play to Kambule, the Kikongo word for procession. Not only does the play document this historic battle, it gives voice to the men and women who were forced to survive while living in relative squalor in the cramped, unsanitary conditions of the barrack yards. The play also recognises that much of the creativity around Carnival took place in those barrack yards and it celebrates the contribution of African people to the development of national culture and the growth of the city.

In 2021, restrictions due to COVID-19 mean that the performance of Kambule in its traditional form would not be possible. However, the good news is more people around the world will have an opportunity to enjoy a mixture of virtual and live activities on Carnival Friday, Monday and Tuesday.

Be sure not to miss a moment of the new Kambule.

We love sharing Kambule and other local festivals with you so like and leave your comments below. 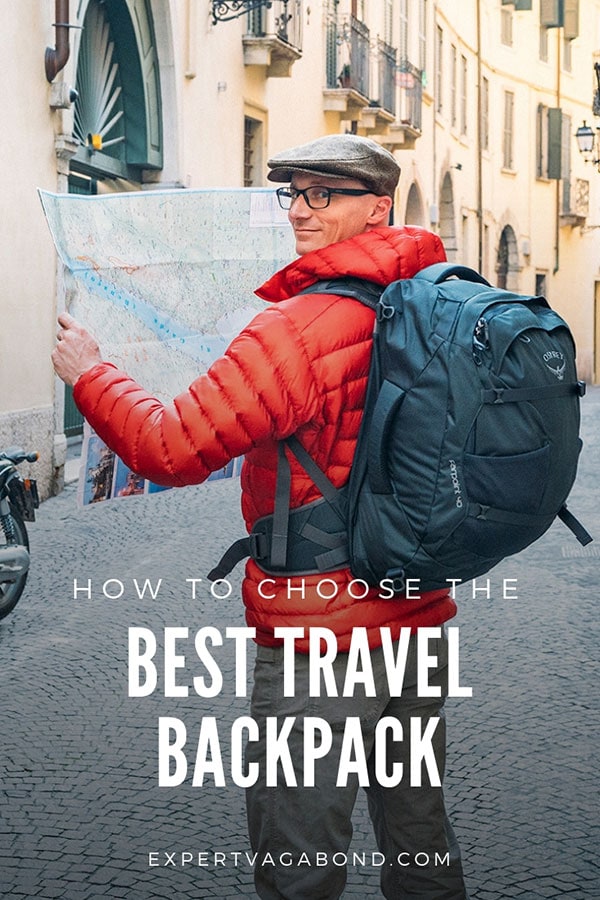 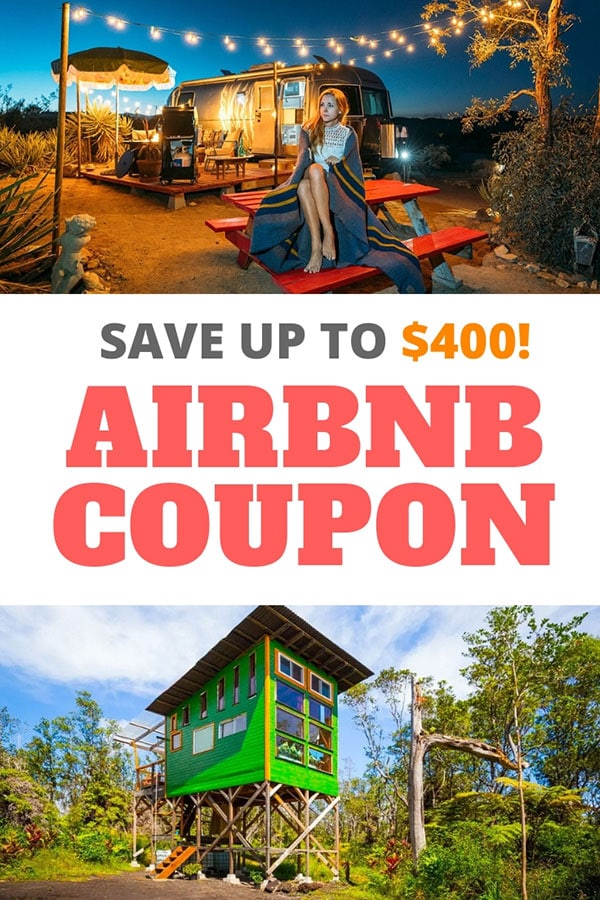